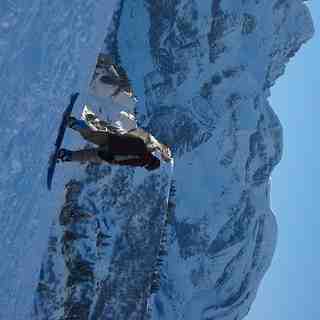 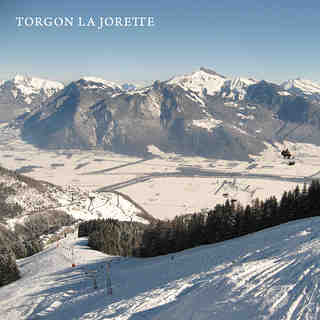 Other resorts in Switzerland are reporting: powder (1) / good piste (16)

Torgon has really got it's act together and is now a smashing little starting off point for the whole Portes du Soleil.

There is now a very regular navette to the main plain du croix ski area from the La Jorette village; something that was lacking in previous years.

When the snow comes, it has to be one of the best places in the whole domain. Lots of relatively untouched powdery runs await. While Chatel, Avoriaz and Les Gets are easily accessible and not to be missed, some of the nicest runs are towards La Chapelle.

When snow cover is poor, take the main Trenchey lift and head towards Chatel and beyond.

There is a new restaurant that seems to be an upmarket steak house and in the old village, the hotel de Torgon serves nice Belgian beer.

Beware that Torgon is very small and if it is closed for lack of snow early or late in the season there is not a lot to do! But if you have a car, you can still wind your way round the mountain to higher-up Champery and its cable car, so you will get some skiing. Torgon's relatively low altitude means this drive only takes about 45-50 mins.