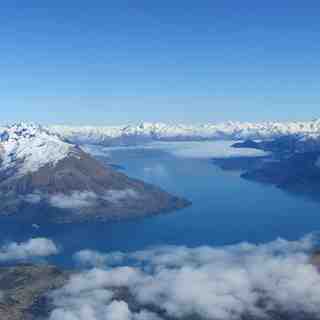 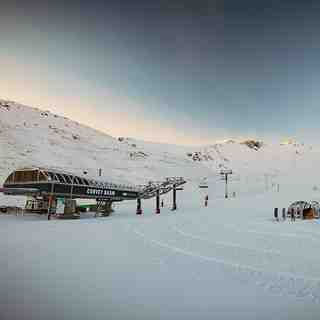 Our Partner Deals in Remarkables

I booked my 2 kids, 5 and 7, into kids lessons on line and paid by credit card where it said everything was included including lift passes and equipment hire. We got there the next morning 20 minutes early to be told we have to pay for equipment and lift passes. We told them it said on the website it was included and were told they knew nothing about that and we had to pay. So I had no choice and paid the extra $120 and lined up again for the equipment. By now it was ten minutes after the lesson started due to the very long queues that I thought if I booked and paid on line we would avoid but you still have to line up for everything anyway. I asked if we could still make the lesson and were told yes no problem. After going through all equipment fitting was told helmets not included and need another $24 cash if I wanted that. With no choice again shelled out to then find out instructors had left with classes. Thankfully, the other instructors felt pity and took one of my boys for private tuition probably without management knowledge.

Read 8 more reviews of Remarkables or submit your own