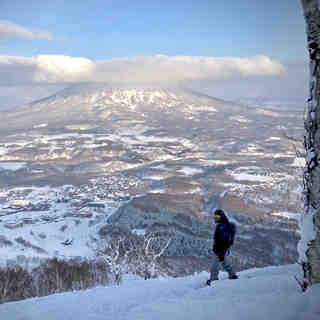 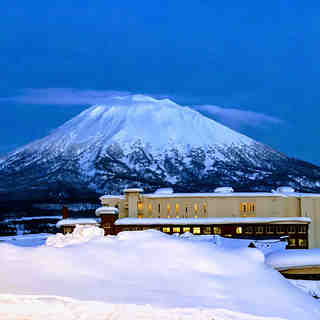 Other resorts in Japan - Hokkaido are reporting: powder (0) / good piste (0)

I've been there two times. The snow is a little wet or maritime (Ive been in January and Feb) and the resort is overcrowded (with 'powder hunters'). So, if it's not snowing don't expect any clean and 'virgin' accessible spots from 10.00h am.
The lifts are obsolete for the overcrowded demand and the rates of the accommodation are exorbitant due to the tourist target (Australians in summertime holidays, wealthy south east Asians, some Canadians and Americans and some people of the nordic countries). Don't expect a great Japanese Culture here because Niseko is the coldest place ...
If it's snowing heavily, like any mountain in the world with a huge snow fall, everything changes completely and even the evening drunken groups of young Australians are pleasant...:-)