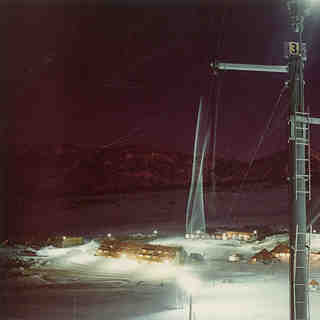 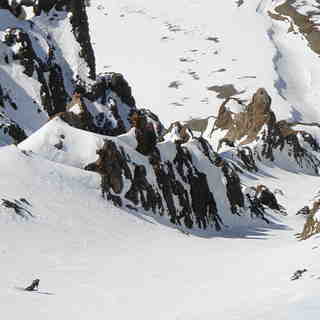 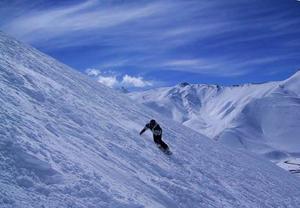 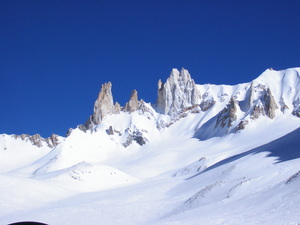 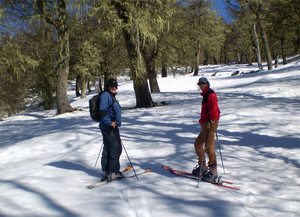 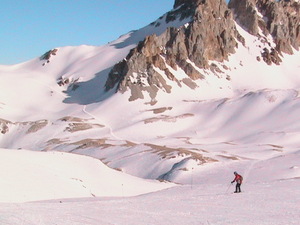 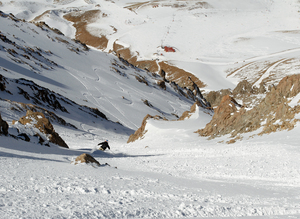 Las Leñas Ski Resort is considered by many to be one of the best ski resorts in South America. It has 17.500 hectares of skiable and one of the longest slopes in the world of nonstop skiing 4,3 miles. Legendary for backcountry skiing, Las Leñas is also the perfect resort for beginners and intermediate skiers and snowboarders, with the best quality of snow in the earth of The Andes. Visitors can chose from one of our 5, 4 or 3 stars hotel, apart hotels, apartments and dorm houses, with premium international service. Valle de Las Leñas is situated on the North–South point of the Cordillera de Los Andes middle zone, inside the department of Malargüe, in Mendozas province. You can get there by plane from Buenos Aires; there is a direct flight departing from Jorge Newbery Airport and arriving to Malargue Airport. The flight takes approximately 1 and a half-hour. There is a one-hour-bus journey from the airport to Las Leñas Valley. You can also take a scheduled flight to San Rafael, and travel overland to Las Leñas. From the United States and the rest of America and Europe, you can take scheduled flights to Buenos Aires, and take possible connections to Malargue or San Rafael. From Brazil, during high season there are direct flights from Sao Paulo to Malargue. Las Leñas is the nearest ski resort from Buenos Aires, and probably the only one that is worth it to go by car during a long weekend (although cars are not necessary during your stay in Las Leñas). The journey takes approximately 11 hours. Due to the distance that separates Las Leñas from most of the big cities of Argentina, you can take a bus (sleeping car preferably) after a working day, and sleep (as much as possible) during the night and wake up the next morning at your arrival to the Valley, without wasting work or holiday time. 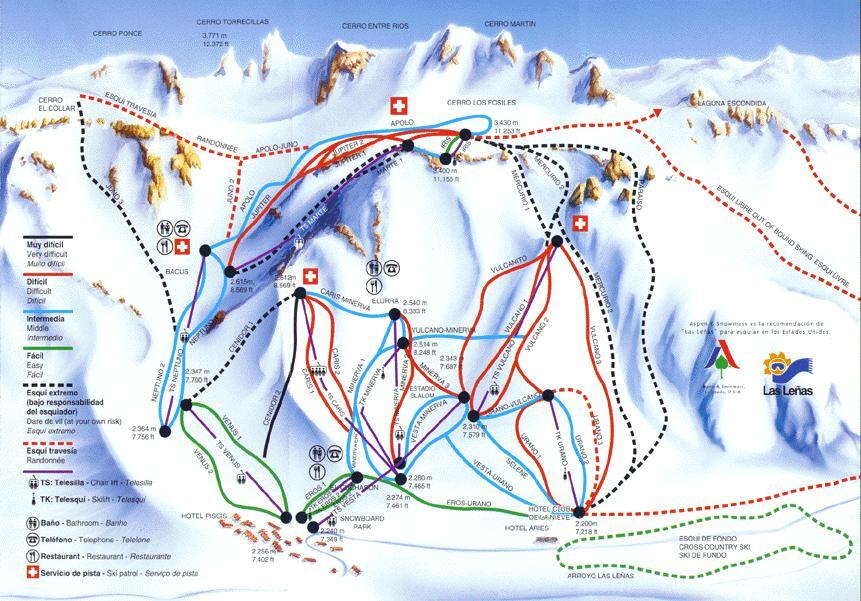 Read 209 more reviews of Las Leñas or submit your own 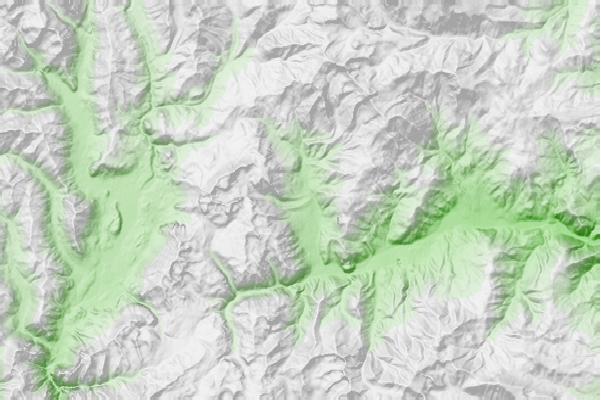