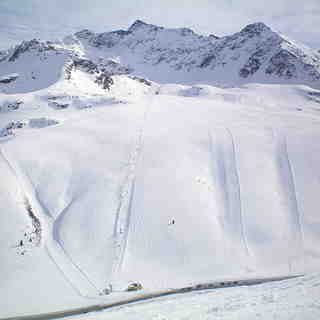 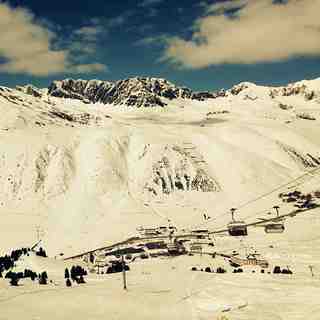 Our Partner Deals in Kühtai

Just returned from a wonderful week in Kühtai with my family.
The snow was fantastic with blue skies daily although I would say that the runs were not for novices as all of the runs were red to come back to the village. The one blue run in the mountains was great but the only way to ski it continuously was to risk life and limb on the T Bar (I thought those things were banned or obsolete). Apres ski is definitely low key but that's what we like, the mountain restaurants were perfect especially the hot chocolate with rum.

Overall, we loved it .
Can't wait to return next year.
5.5hrs transfer from Kühtai to our home in the south of England.

Read 5 more reviews of Kühtai or submit your own