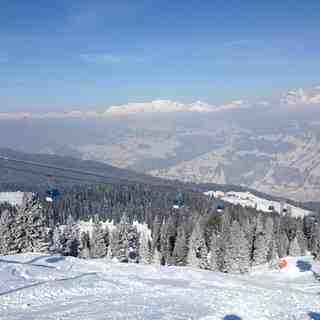 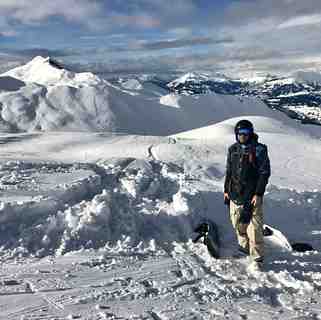 Our Partner Deals in Klosters

Other resorts in Switzerland are reporting: powder (13) / good piste (25)

This is an update to my earlier review.
Klosters has improved its skiing immeasurably. Madrisa now has a superfast modern six person automatic chair lift to the top of the mountain making the whole ski area accessible even to young children.
On the Gotschna mountain a huge number of snow machines have been installed ensuring that skiing is possible from November through to Easter. New chair lifts have replaced the old drag lifts and extra improvements such as picnic rooms have been added. Winter 2017-18 was fantastic with wonderful snow; and we have nearly 150cm already at the end of December 2018.

Read 5 more reviews of Klosters or submit your own