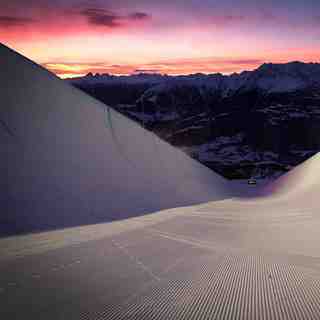 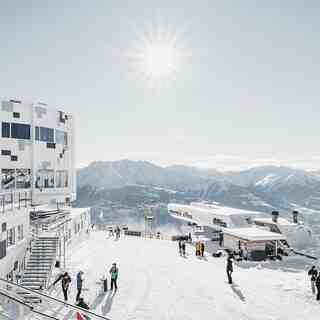 Other resorts in Switzerland are reporting: powder (13) / good piste (25)

I have been living in Switzerland for almost five years and last weekend I went skiing in Flims/Laax for the first time. I don't want to comment here on the state and variety of the slopes or on the general organisation. I would like to give my opinion and draw attention to the ski pass upgrade offer called Blueline. The daily ski pass costs about 83 Francs and for 30 Francs more the Blueline upgrade offers the possibility to skip the queue at the start of the lifts. Unfortunately, this is to the detriment of skiers who decide not to pay for the Blueline, as the queue gets longer for them. This is annoying and I consider it unacceptable considering the cost of the daily ski pass. Beyond the practical aspect, I find the general concept very dangerous and tends to create two categories of citizens, series a and series b, with the excesses of the latter being to the detriment of the former. All this in the context of a sport which, unfortunately, can be already considered quite elitist. Fortunately, there are many other ski resorts in Switzerland where Blueline does not exist.