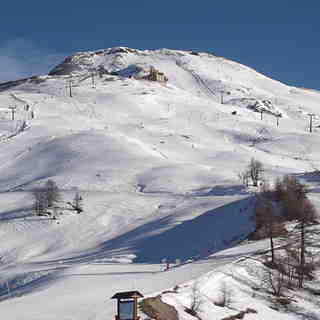 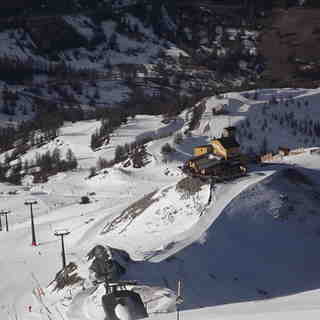 A group of 10 went to Sestriere last week. We have been skiing in Europe every year for 16 years. We purchased the 6 day ViaLattea ski pass. It snowed one day and was very windy. Sestriere basically only opened the bunny hill so we didn't ski. Next 2 days they didn't open the gondola or various other chairs. We felt that they were doing it to save money as we were held captive to their area. After the 3rd day of being held captive, we took a taxi around the mountain and went to Montgenevre. Agreed it was windy but all the lifts were open there. We found other people complained online previously of the same thing at Sestriere. We will never go back there.