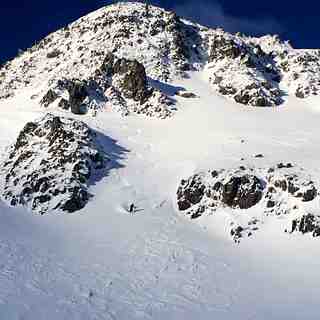 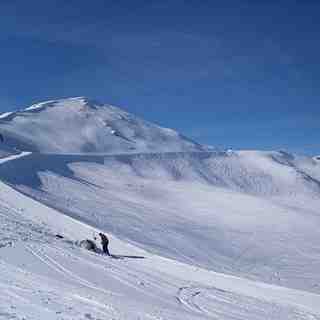 Our Partner Deals in Rainbow

One of New Zealand’s best Ski areas with terrain to cater to any ones ability. Rainbow has that real club laid back feel with staff and skiers/snowboarders alike having such a friendly accommodating attitude which is truly infectious. Rainbow hosts several events with the highlight for me being the Atomic Rainbow Masters held every year late August. This event consist of two events GS then SL, with the incredible unselfish organization being completed by the St Arnaud Ski Racing Foundation which makes my annual trip to Rainbow and the Rainbow Masters unmissable.

Read 3 more reviews of Rainbow or submit your own