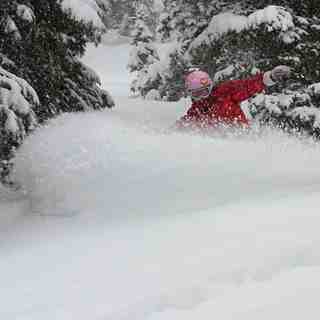 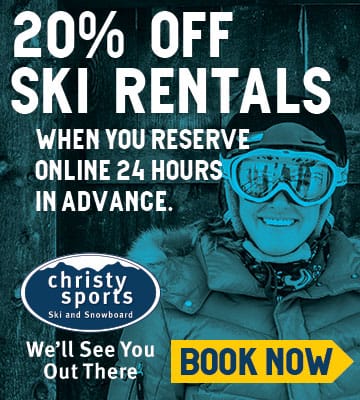 Park City, the resort that is featured in so many snowboarding and skiing DVD's, what can I say. The town of Park City - awesome. Great atmosphere, friendly locals and the place seems exempt from the cliche mormon characteristics of it's home state. As for the ski resort though, I cannot but express my disappointment. I've skied and ridden at Snowbird, Alta, Bright and Solitude on regular occasions and upon reaching Park City for the first time I was amped for some legendary snow in a legendary town, but alas, Park City is lower in altitude than it's nearby resorts and therefore has an average higher temperature. I first visited in late January one year and then did a trip in late Feb the next year (to give the resort the benefit of the doubt) and the fresh snowfall that did come was turned to heavy slush by the afternoon on both occasions. The terrain park was fairly standard too. Don't get me wrong, they build some big stuff for the pro's, but then tear it down as soon as the film shoot is over. Also, the resort is fairly mellow and more of a family orientated place. If you want some great pow with some challenging runs, hit Jackson Hole, Snow Basin or Snowbird instead. Thumbs up on the nightlife in town though.

Read 3 more reviews of Park City or submit your own