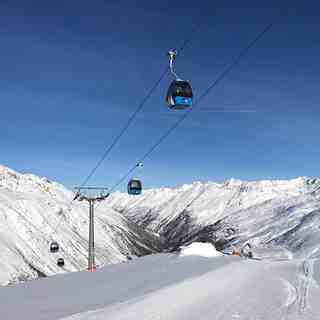 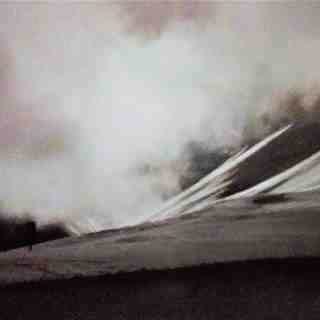 Our Partner Deals in Obergurgl

Other resorts in Austria are reporting: powder (4) / good piste (4)

March 2018.
This resort, along with Hochgurgl, will be a great place to learn to ski. Lots of blue cruise runs and some blues that are a little more challenging and go along with some cruising reds and a couple of short blacks. Although the two resorts have about 100k of piste, we are both 'cautious intermediate' skiers and we covered just about the whole resort in two and a half days. So, if you are of any higher ability than that, you may want to look elsewhere. The big bonus is that there were hardly ever any queues, except for the first sunny day after a couple of bad days, when the queue for the first lift was about 10 minutes. But nothing more than 2 minutes up the mountain.
There aren't that many places on the mountain to eat and we found that, compared to other Austrian resorts, it was quite expensive (but still good value).
Apres-ski is quite sedate, based around a few hotels and would not suit those looking for a 'Benidorm in the snow' resort.
In summary, this is a resort that tries to be upmarket and a little bit exclusive. But is a good place to ski without really testing yourself.

Read 42 more reviews of Obergurgl or submit your own