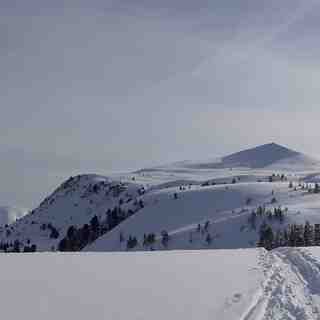 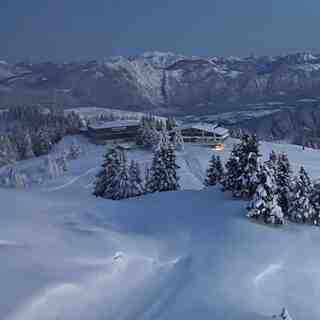 Our Partner Deals in Niederau - Wildschonau

Other resorts in Austria are reporting: powder (1) / good piste (1)

Missing 1 season due to health, we have been to Niederau every year since 2009, previously France and Switzerland.
Why do we go? We love the place. Locals are more than friendly, so I don’t know where some of the comments come from.
Niederau isn’t St Moritz so don’t expect 5 star luxury for 3 star prices.
We have always stayed at one hotel and frankly wouldn’t change as we have always had great service.
Yes, the skiing for inters and experts is limited yet there are numerous alternatives available within 30kms.
For beginners it’s first class especially those with young families as the beginners slopes are easy and kids are catered for extensively.
You can even leave them supervised at the kids closed areas with instructed nannies without worrying about them.
All in all, it’s a great little resort if you are a beginner or intermediate.
Quite why “expert” skiers would go there is a mystery. Yeah, I’ve listened to the so called experts over breakfast and dinner and often passed them on a number of runs when they are flat on their backs having tried their expert snowploughs and stems on a red only to find a snowplough doesn’t quite work when so frightened all their weight is in the back seat.
Joking, well not really.
Overall, 4 stars for 3 star prices.
Going again? Yes, we certainly are.

Read 81 more reviews of Niederau - Wildschonau or submit your own