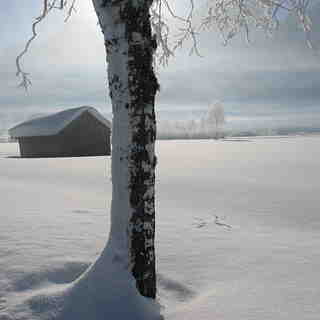 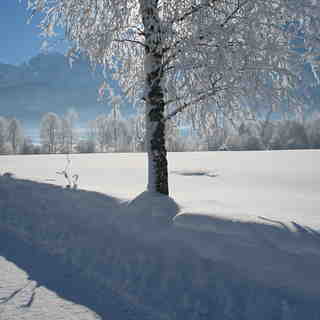 Our Partner Deals in Lermoos

Other resorts in Austria are reporting: powder (1) / good piste (2)

Spent a fantastic New Year in Lermmos. Very friendly people. It does get busy as it is a day trip from Munich but no real bad queues. Great hillside lunch spots and some good snow. Did get a little icy at times when the winds got up but it was January! Too many boarders for me but that is common now at many resorts.
Overall, I would go again. Certainly, the whole arena was good. Erhwald was a good option on the days when the wind closed the lifts at Lermoos. Both villages had plenty of variety for eating, the swimming pool at Erchwald being a surprising find.

Read 7 more reviews of Lermoos or submit your own