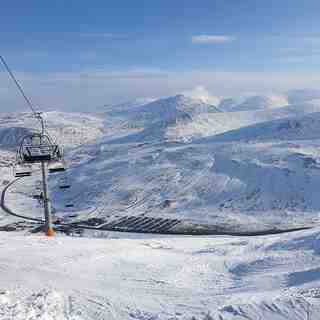 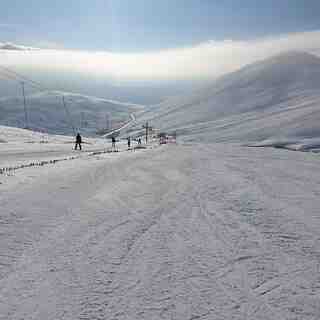 Other resorts in United Kingdom are reporting: powder (0) / good piste (0)

I've skied at Glenshee on and off since 1996. While not on the scale of the Alps, the area is very enjoyable with a variety of runs, especially the Glas Maol area which is wide open and without the snow fencing which characterises the rest of the ski area, allowing multiple lines to be taken. The Scottish weather can be "character forming" at times, but if you watch the weather and choose your days carefully, Scotland is one of the most rewarding places I've ever skied. The sense of "remoteness" and "wilderness" is second to none.

It's also worth noting that the old Cairnwell chair was replaced in 2015.

Read 48 more reviews of Glenshee or submit your own