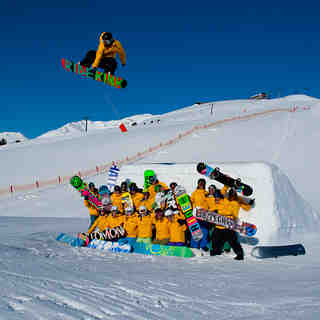 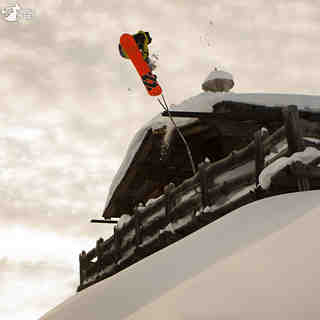 Our Partner Deals in Gerlos

One word: great! The skiing accomodations are great. They have everything from slopes above tree level, looking at huge masses of snow and mountains, to slopes based on roads, going through the trees downhill. It's also pretty big and nearly everything is connected, so you never have to take a bus to go from that village or slope to this village or slope and back. The lifts (elevators?) are fast and comfortable. I have been going there for 10 years and a lot has changed. There are much better lifts now. Unfortunately we had to say goodbye to the sweet romantic two seater, to make place for a huge gondola, although it does make waiting times a lot shorter.
Although it can be busy at high seasons (with Dutch people especially), that's something I can live with. The après-ski is also very great. There are a lot of bars in town. Also a lot of cosy restaurants with performing artists. There are a lot of hotels and shops. All in one tiny village! It is also a blessing for Dutch kids: most of the teacher are from Holland, so there is no problem with lessons in Dutch!

Read 2 more reviews of Gerlos or submit your own