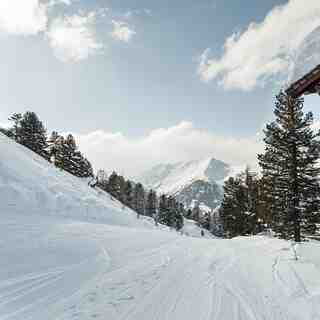 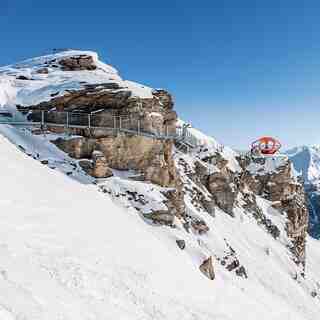 Our Partner Deals in Bad Gastein

Large resort = large crowds at the lifts and on the pistes. Seems popular with Russians, Danes and Swedes! Lift staff were not very friendly or attentive to issues on the lift. The range of tickets is not really suitable for a family; the so-called family ticket is not useful to most families as the savings only kick in on the third child. There's no option for a mum/dad ski alternate day with the kids. Typical of large resorts, the pricing is set up to gouge as much money out of skiers as possible.

Photographs of skiers are taken at some ski lifts to enforce no-sharing of even 1-6 days ski passes. (There is no notification of this, so be aware!).

Despite heavy snowfalls earlier in the week, which resulted in great powder, the pistes were not well prepared. Many icy patches even at the start of the day, many falls. The valley run was closed all week. There was no sign of snow-cats repairing the pistes during the day.

Will not be returning.

Read 7 more reviews of Bad Gastein or submit your own