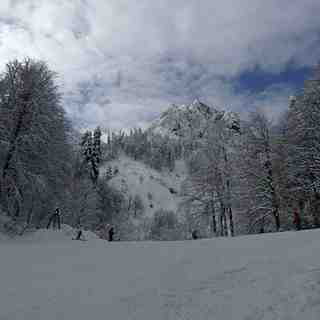 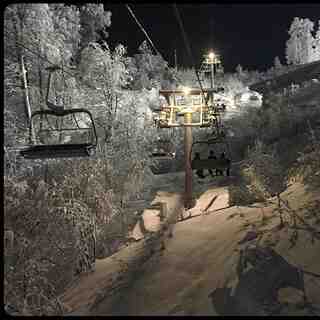 Our Partner Deals in Rosa Khutor

A Rosa Khutor-Alpika Servis-Gorky Gorod interconnection (which would only require a couple of lifts and a few pistes and cat tracks) would be comparable to a French mega-station in size, with over twice the snowfall.
Prices for lift passes, food and booze were very reasonable.
If not for visa rigmarole, I'd be there at least every second year.

Read 7 more reviews of Rosa Khutor or submit your own