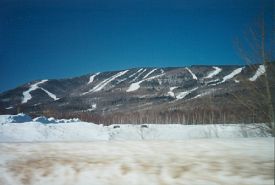 Mont Sainte-Anne has the highest vertical for night skiing in Canada and unlimited access to all trails for snowboarders. Traditionally, Mont Sainte-Anne has a ski season that is one of the longest in Eastern North America (November to May). Their West Side is a dedicated back-country skiing zone that features trees, glades, little grooming, bumps, and lots of powder. The north and south sides of Mont Sainte-Anne have a good mix of moguls, steep skiing, and intermediate and novice terrain. All of it is served by high tech lifts. Overall, there is over 2,000 feet of vertical, 63 runs and 13 lifts at Mont Sainte-Anne. Improvements have meant the addition of 7 runs, Black Forest expert terrain, a mega size glade (20 acres), a beginner run call the Familiale Trail, a terrain park, an enlarged ice skating rink, a new fire pit, and a boosted snow-making system increasing capacities. 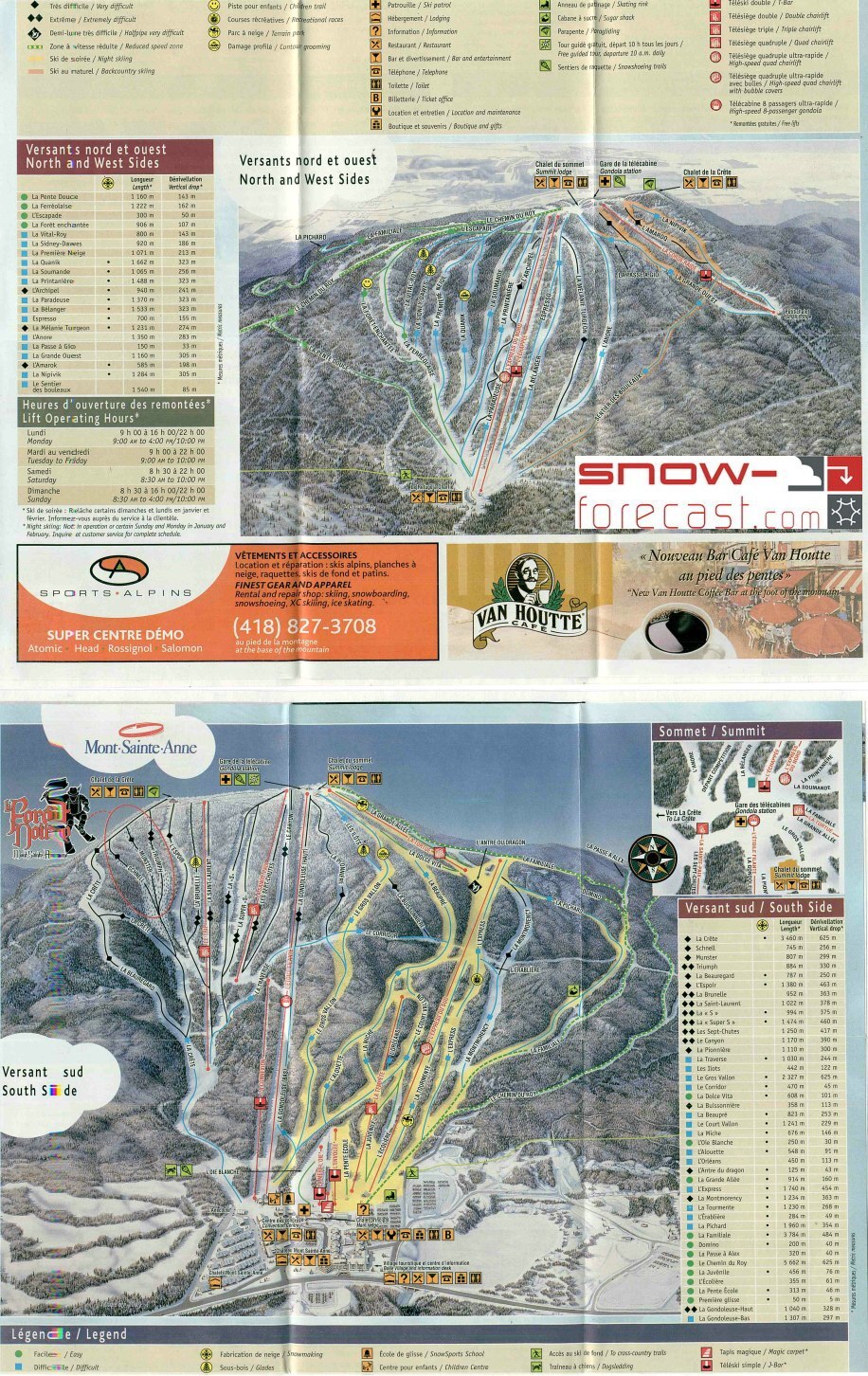 Be the first to write a review! 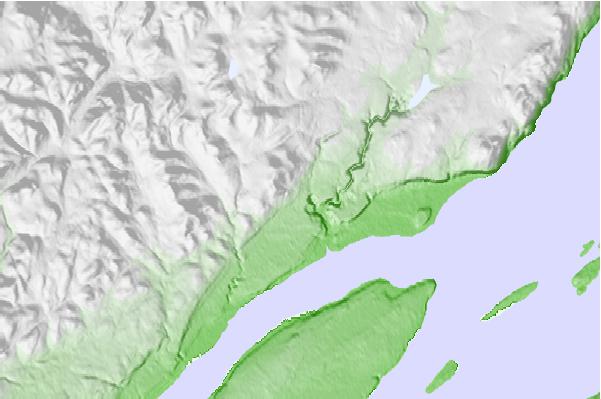