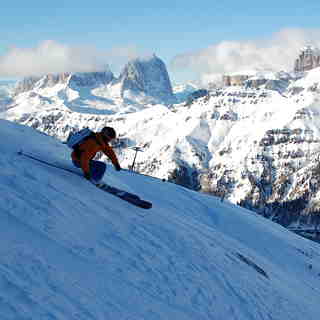 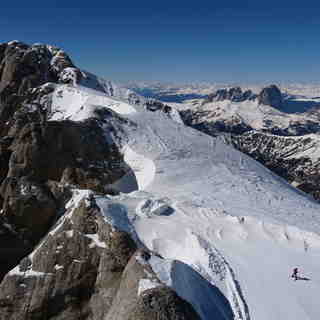 Our Partner Deals in Malga-Ciapela/Marmolada