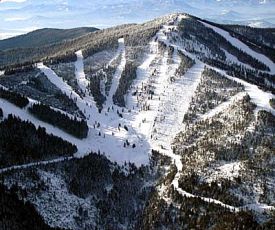 49 Degrees North, in the United States (Washington State), is a small ski resort with just 5 ski lifts (4 chair lifts, 1 surface lift) but it does boast a very impressive 563 metres (1846 feet) of vertical descent. 49 Degrees North has 2325 acres of terrain over 52 trails. 49 Degrees North is best suited for intermediate skiers and snowboarders but there is a also a lot of terrain for beginners and experts too. There are 10 kilometers (6 miles) of cross country ski trails at 49 Degrees North. For snowboarders, there is a terrain park and a half pipe. The nearest airport is at Washington. 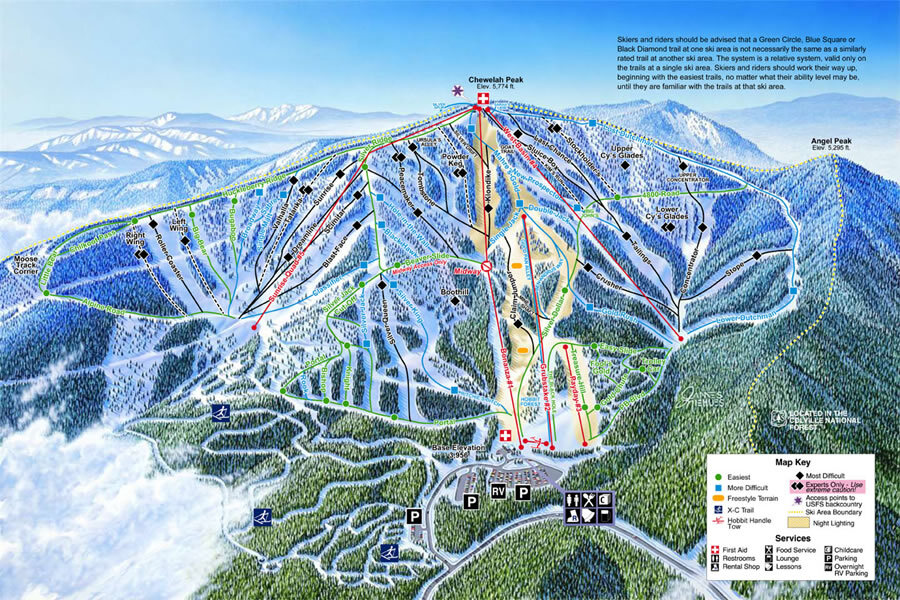 Hello fellow skiers! I've been skiing at 49' on and off for the past twelve seasons, most recently 28 February 2012. Cannot say enough about the service they provide and this year's conditions have been top notch. The ski host I spoke to was most helpful and the people in the office answered all my stupid questions. My only complaint is the new triple chair (#5) was not running the day I went and it opens a lot of great terrain. My only worry is that with the building of another new chair, their lift tickets are going to get pricey. It is a family type hill though so perhaps they can "hold the line" on price. It is some what isolated, as the previous writer noted, but I find that an advantage! Chewelah is close and Spokane about an hour or so away. Everyone should try 49' at least once!! Hopefully see ya there!! Good luck with the new lift!!

P.S. I ski a great deal and all over the northwest US and Western Canada so I'd like to think I know what is going on out there!! 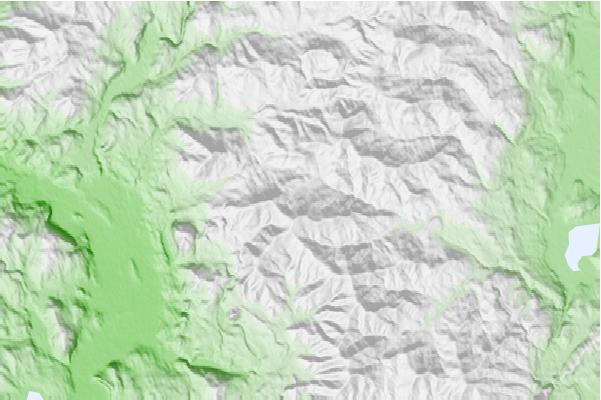