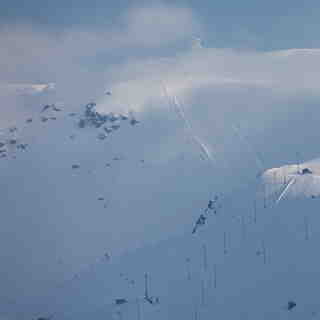 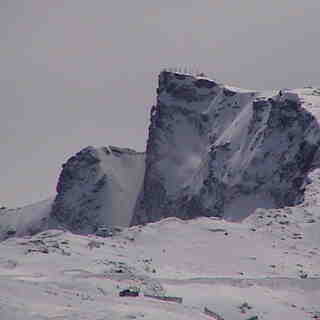 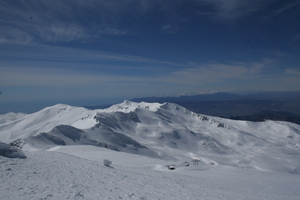 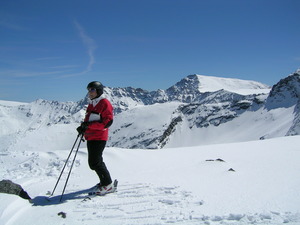 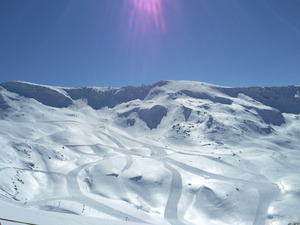 There are few places in the world where you can ski in the morning then head to the coast for a swim in the afternoon, but the proximity of Sierra Nevada to the Med allows this. Don't be fooled into thinking that the skiing will be second rate either. 21 lifts serve 110 km of piste at the Sierra Nevada but it can get busy at the weekends with bottlenecks at the lifts. The pistes lend themselves to the intermediate but there is ample off-piste skiing for the advanced riders. Off the pistes, there are some good restaurants and lively bars. If you get bored or the snow is not as good in the Sierra Nevada, just head for a beach! A halfpipe was added to the snowpark Sulayr in 2011 (165m long and 6m high). It is the biggest in Spain. The snow junior world championship was celebrated in this park. It is the longest Slopestyle line in Europe with over 77 different obstacles and up 46 possible in any one run! 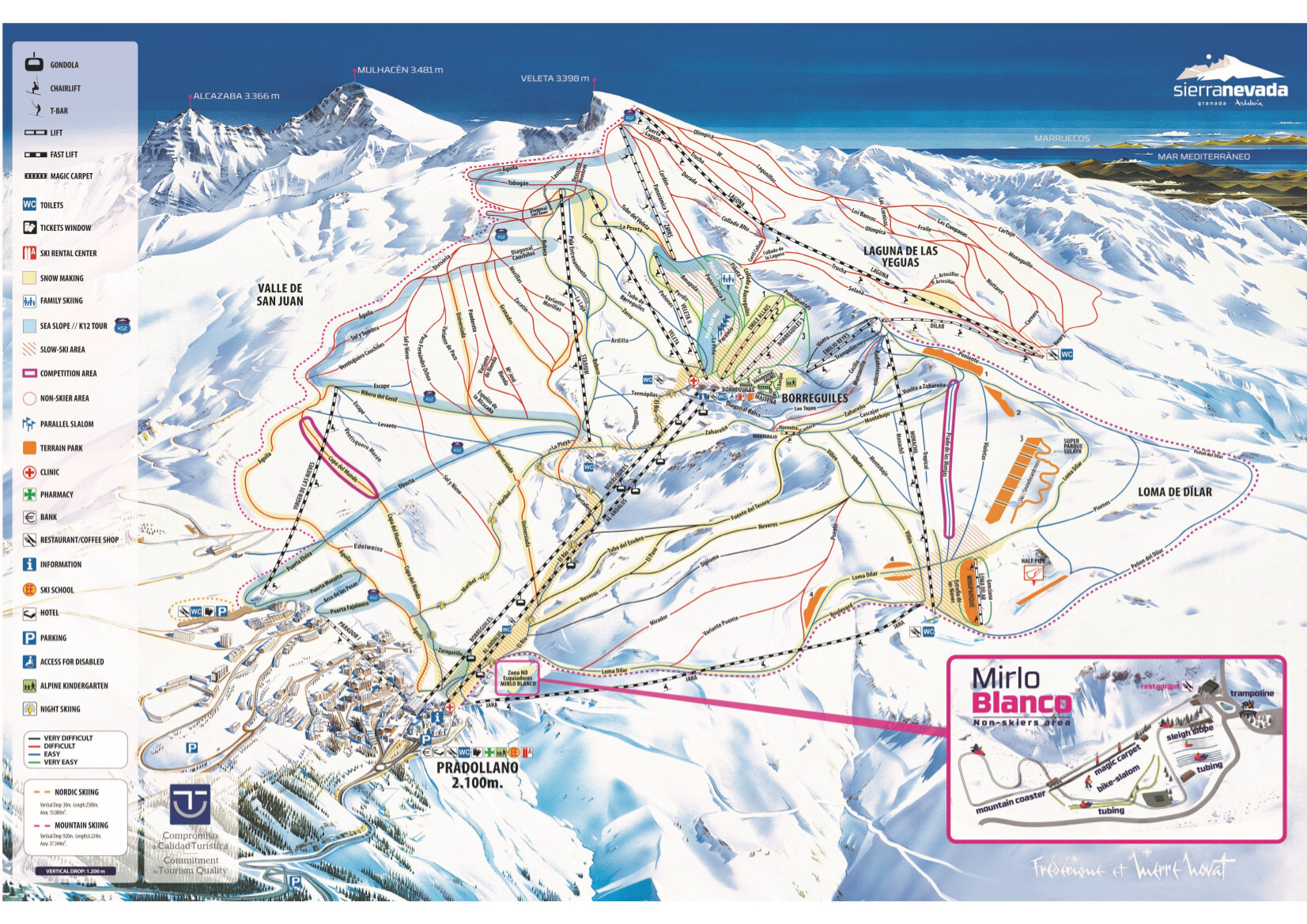 Stayed at the Melia hotel many years ago on a UK package that did not work out too well. High winds, white out snow, few lifts open and icy conditions. Hotel at best described as mediocre. Roll forward 30 years and the ski area is extensive, the hotels expensive but cost of ski hire and passes much cheaper than France or USA. Biggest difference is access to the resort. From Nerja we can check the snow report, leave at 7am, park in the underground car park all day for €20 and be on the first lift skiing at 9.30am. Ski all day, jump back in the car and enjoy a restaurant meal overlooking Burriana beach back in Nerja at 8pm. Go midweek outside school holidays and you will have the resort to yourself, often in glorious sunshine. Maybe for a holiday visit book a hotel in Granada, get a hire car and check out the weather forecast. Resort is not a great place to be in bad weather but on a sunny day it really can be quite superb...

Read 80 more reviews of Sierra Nevada or submit your own 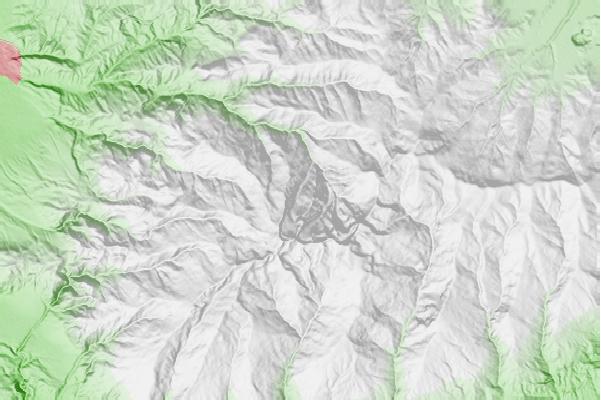